» » Document Formats in Comparison: DOC versus DOCX and PDF 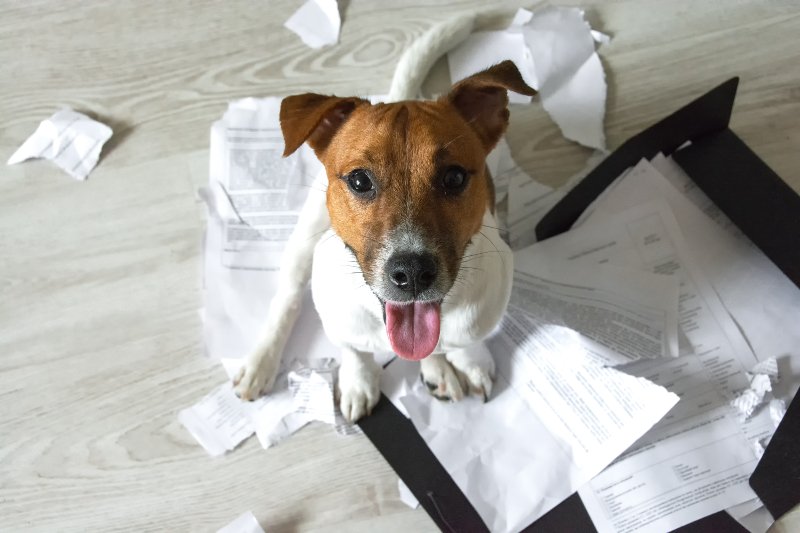 Document Formats in Comparison: DOC versus DOCX and PDF

There are different file formats used for documentation. Among the main file format include document file (.doc), Adobe portable file (.pdf), and .docx among others. It is crucial to note that DOC is a document format typically used by Microsoft Word with DOCX as its successor. Unlike DOC, DOCX creates smaller and less corruptible files besides its efficiency.

As history may tell it, the use of DOC format ranges from way back in the early 1990s when the first Word for MS-DOS was released. Until 2006, Word was the only program that officially supported DOC files. Later Microsoft opened the specification which saw the reverse engineering. MS-Word was the standard word processor between1990s and early 2000s. Therefore, Microsoft has a long history of using and saving files in DOC format. In the year 2007, Microsoft Office was updated and consequently MS- Word version changed its default save format to DOCX. The introduction of Office Open XML (DOCX) came about due to pressure from competition of the free and open-source Open Office and Open Document Format (ODF) competitor. This push gave birth to the development of the DOCX file format together with PPTX for presentations and XLSX for spreadsheets. The additional X at the end of DOC standing for the Office Open XML standard. Besides the open documentation and the updated DOC format, not all of Word’s advanced functions are supported.

This new release standard was presented under the name Office Open XML with its format based on Extensible Markup Language contrary to the old, inefficient binary-based format. Several benefits came along with the new standard, namely, small file sizes, better looking compressed images and less corruptible files. For the older versions to read the new version, compatibility updates were released by Microsoft. The DOCX file format has indeed become the new standard and a worthy choice for almost every word processor situation. The format can create, lighter files easier to transfer and read. It is possible to convert a DOC file format to DOCX file format.

In the early 1990s, as Microsoft was busy developing MS-Word for DOS, Adobe Systems was also introducing the Portable Document Format (PDF) at the Windows and OS/2 conference. This format remained proprietary until 2008 when it was released as an open standard. PDF was mainly developed to share documents among computer users. These documents include text formatting and inline images. Its adoption was, however, slow since Adobe Acrobat used for reading and creating PDF files was not available freely. Moreover, the early versions of PDF did not support external hyperlinks hence were not useful on the internet, besides its large size compared to plain text format.

How to convert Word to PDF online

In order to use word to pdf converter online, the first thing is to select the Word file you wish to convert to PDF. It is also possible to drag and drop the Word file on the specified position of the PDF converter. For a drug and drop method, the conversion takes place almost instantly. However, if you selected the Word file, you need to select the 'convert' button. If there is a need, you can compress, modify or edit your file further. Upon finishing the conversion, click on the 'download' button to save the new PDF file. It is crucial to note that regardless of the operating system used, Word docs to PDF are converted. For privacy, all files are permanently deleted from the online server one hour after the conversion. You can use the PDF2Word.io Word to PDF Converter online to instantly convert DOCX files in PDF format. Notably, there are no file size limits introduced or watermarks.

All about data conversion.